On November 9th, last Sunday, Mac Demarco and his band put on an amazing performance at the Fonda Theatre in Los Angeles. The night began as he played one of his newer songs, “Salad days” and ended with “Still Together” and an encore jam session. The entire concert was sprinkled with humor and Mac did not hesitate to interact with the audience members, even taking song suggestions. The atmosphere was lighthearted, casual and energetic.

One of the highlights of the show was when Mac threw himself into the sea of fans on the floor in the theatre, crowd-surfing below the people in the balcony seats. Just as things couldn’t get much crazier, Mac hoisted himself onto the balcony level where fans sitting there flocked to greet him. After a few seconds of contemplating how to get down, he fell backwards, back into the audience on the main floor and crowd-surfed back onstage to finish the rest of the concert.

The overall performance was filled with fun and neither Mac or the band lost energy throughout the entire concert. They have incredible musical talent and I was happy to discover that the songs sounded the same live as they did on the record.

Mac’s casual, energetic stage presence is really what made the concert one to remember.  The entire audience seemed to connect with the music as they danced and sang along during the performance. His music has a way of uniting people, especially at live performances, as one body of music lovers joined together.

I highly recommend Mac Demarco’s music for anyone who has never heard of him. For those of you who like his music already, see him live for sure! You’ll get and unforgettable show for sure and you won’t regret it.

Frontline intends for this area to be used to foster healthy, thought-provoking discussion. Comments are expected to adhere to our standards and to be respectful and constructive. As such, we do not permit the use of profanity, foul language, personal attacks, or the use of language that might be interpreted as libelous. Comments are reviewed and must be approved by a moderator to ensure that they meet these standards. We do not allow anonymous comments, and require a valid email address. The email address will not be displayed but will be used to confirm your comments.

If you want a picture to show with your comment, go get a gravatar. 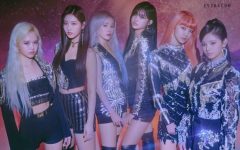 What will K-pop and EDM bring in the new decade? 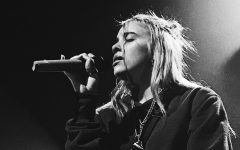 A New Decade in Pop Music 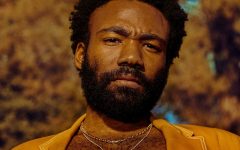 Childish Gambino: A Man of Mastery

Hidden Gems in the Rap Game

Grammy Awards Winners 2020 Brady Fox- Boys Sports Page Editor A recap of the winners from the 2020 Grammy Awards Album of the Year: When We F... 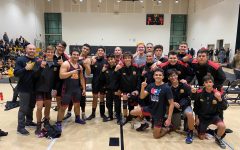 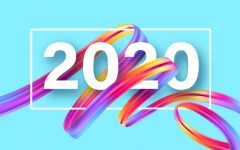 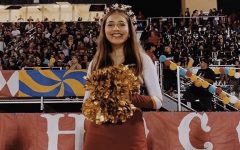 Isabel Martinez: Stud of the Month

Lucas Donnelly: Stud of the Month

Senior Lucas Donnelly has been a major asset to the boys varsity soccer team here at El Modena for the past four years. He has been a varsity starter ... 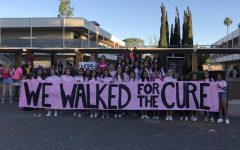 Walking for the Cure with Girls League