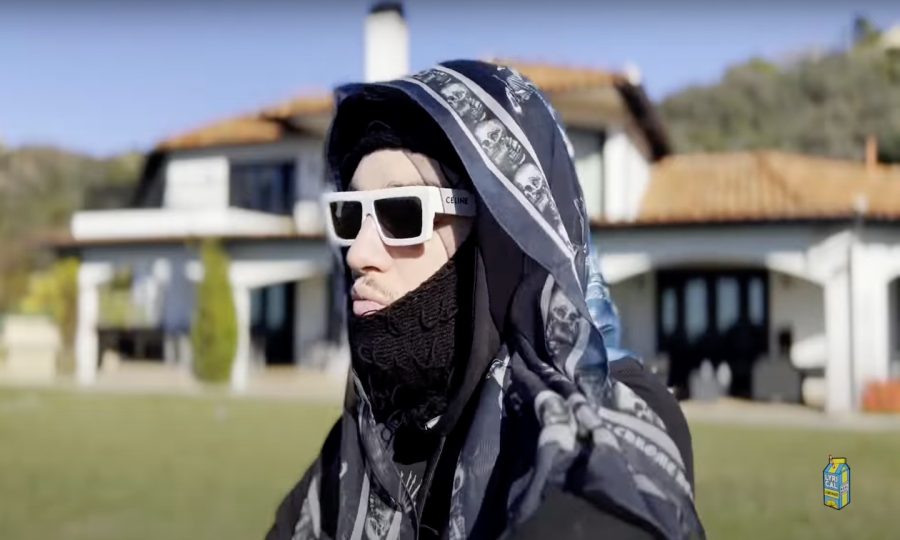 If you’re a self-proclaimed connoisseur of underground rap music, fashion, and culture, then you’re more than likely familiar with the trend of wearing a headscarf – a fashion statement that is seemingly very much out of left field. Whatever you call it, be it a headscarf, babushka, or turban, its origins can be traced to the converging of  two similar influences.

The first of which is rapper ASAP Rocky. After suffering a brutal scooter accident, Rocky hid his wounds behind a vibrant yellow headscarf for an appearance at an interview. Yet even once his scars were entirely effaced with plastic surgery, he still continued to sport the headscarf – now proudly dubbing it a babushka. This was all it took for the babushka-wearing craze to spread like wildfire; by the end of the year, it was listed by Vice as one of the defining trends of 2018.

More recently, this trend was revived by rapper Yeat. Yeat, currently one of the fastest rising stars of hip-hop,  has set himself apart time and time again with a unique set of sounds, slang, and style – most notably his ‘turbans.’ Much like Rocky did just a few years prior, Yeat draws influence from foreign cultures and juxtaposes them with the brashness of contemporary street culture: a bold gimmick that never fails to bring a new life to the scene.