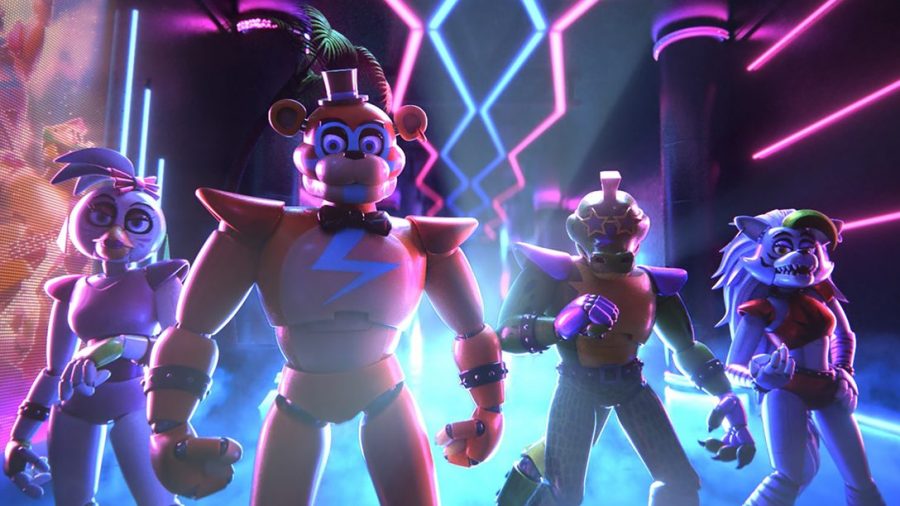 Once more, the infamous Five Nights at Freddy’s video game series finds itself at the forefront of gaming news.

In Five Nights at Freddy’s: Security Breach, coming December 16th,  players can renavigate the treacherous stomping grounds of four murderous animatronics, this time in a uniquely large and labyrinthine environment.

As gamers endure the horror in first person, they will be assisted with new technology, shortcuts, and insider tips that can help them dodge their stalkers. With this, there is a variety of never-before-seen hiding spots and distractions at their disposal that one can only learn through trial and error.

According to the game’s executive developer, it will also be littered with puzzles, escape rooms, boss battles, and playable arcade games: all relatively new and unfamiliar concepts to the FNAF series.