There is no Fall Without Taylor Swift 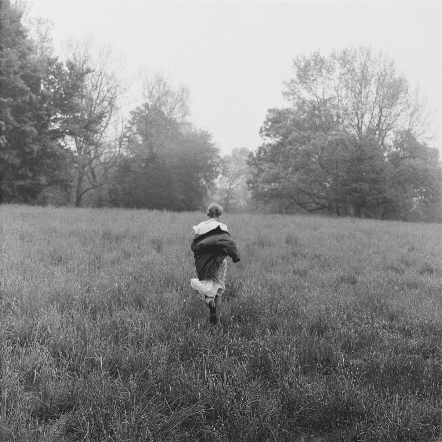 As summer comes to an end and the leaves begin to fall, we believe three of Taylor Swift’s albums will get you perfectly in the mood for autumn. Her albums Red, Folklore, and Evermore give a great ambiance to the new season of rainy days and pumpkin-flavored lattes.

The name of the album Red is also the second song on the album where Swift references fall in the lyrics “Like the colors in autumn, so bright, just before they lose it all” to show how her love was great, but quickly died.

Her references to autumn throughout the album make it excellent to listen to during the season. “All Too Well” continues this through the lyrics, “Autumn leaves falling down like pieces into place” which gives the perfect picture of a fall day.

Finally, the best songs from Red to listen to while driving with windows down while the scents of fall fill your car are “Everything Has Changed,” “Holy Ground,” and “Treacherous.” These songs have great builds that will quickly get you to scream the lyrics.

Folklore overall expresses a fall feeling in it’s storytelling that constrains themes of love, lust and the warmth and cold that the fall season brings.

The second track on the album and lead single, “Cardigan”, tells the story of a high school love triangle between two other songs on the album, Betty and August. There is nothing more fall than knitwear and love triangles.

The songs on the album take a break from Swift’s traditional pop albums, finding themselves in the Indie Folk genre.

Five months after the release of Folklore, Swift released her ninth studio album Evermore, commonly referred to as the sister album to Folklore.

Evermore takes on the more sentimental and rustic take on fall, while still falling into the Indie Folk genre.

My personal favorite song on the album is “Ivy”, which tells the story of a love affair, while making reference to fall themes. Swift brings the affair to life writing, “Your touch brought forth an incandescent glow, tarnished but so grand.”

Red, Folklore, and Evermore all represent a different aspect of fall, but together make up the perfect fall playlist.