Developments in Afghanistan Are History in the Making 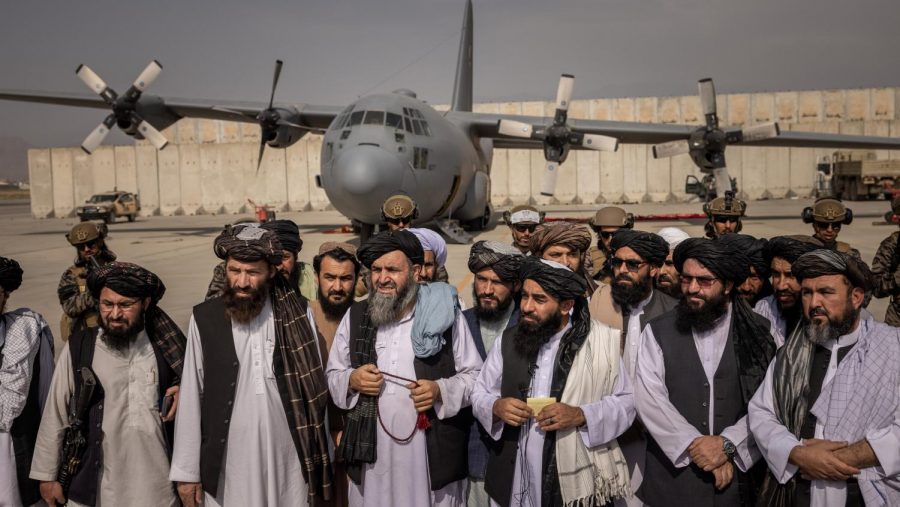 As of recently, all eyes are on Afghanistan, and for good reason. In February of 2020, when President Trump signed the Doha Agreement with the Taliban to extract foreign forces from Afghanistan.

On April 14th, 2021, President Biden announced that the United States would begin to physically withdraw from Afghanistan, beginning to pull out in May of 2021 and finish by September 11th, the 20th anniversary of 9/11.

By July, most U.S. troops left Afghanistan, allowing the Biden administration to move their exit date to September 31st. The month of August proved to be one of several developments regarding the Afghanistan situation.

By the 14th of August, they had the city surrounded. On the 15th, the president of Afghanistan, Ashraf Ghani, fled into neighboring Uzbekistan. The government collapsed and the Taliban seized Kabul.

News focused on evacuation efforts occurring in Kabul airport as U.S. forces, diplomats, allies, and thousands of fleeing Afghans, used them to leave the country.

On August 26th, the terrorist group ISIS-K attacked the airport, killing 13 U.S soldiers. The U.S. retaliated on the 29th with an airstrike, killing 10 civilians. The last American troops left Afghanistan on the 30th, marking the end of an era.