A Most Complicated Ordeal 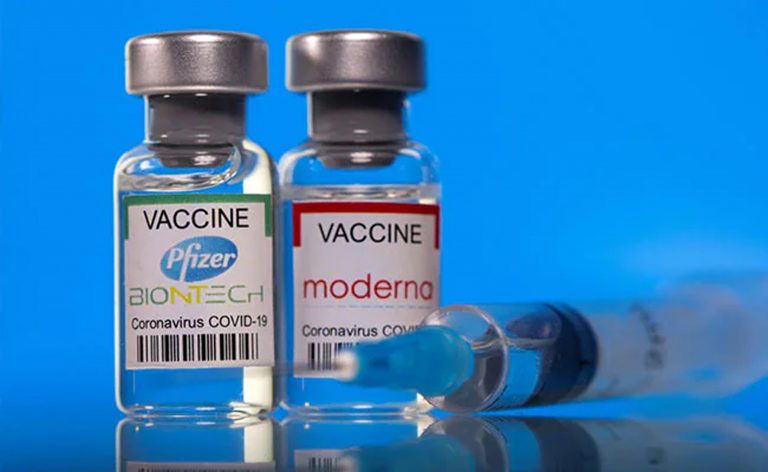 As mass vaccination efforts begin around the world, the names of two pharmaceutical giants continue to make headlines: Moderna, and Pfizer. Both of these companies have been granted emergency FDA approval for their use in the United States, as well as many countries around the globe, particularly in the EU. As their vaccines rolled out by the millions, some began to wonder: where is everybody else?

The morality of Pfizer and Moderna’s monopoly may be more complicated than you think, stretching from the capabilities of other companies who wish to get involved, to corporations greed and fear of bottom lines.

The Moderna and Pfizer vaccines are incredibly complex living examples of medical advancements in the 21st century. They employ a technology known as mRNA, or messenger RNA, a technology which remains fragile, and ludicrously expensive. In order to transport and store the vaccines housing mRNA, logistics companies must keep temperatures, shock, and mishandling to an absolute zero. Logistical nightmares such as this are something most companies will refuse to touch with a ten foot capitalist pole, as they are costly, inefficient, and unlikely to yield a profit. Moderna and Pfizer have gifted their research to the public domain in order to benefit the nation, however, many of the big fish pharma companies are refusing to bite. The complexities of shipping, handling, and storage prove far too much.

For some companies, even the production of something as complicated as an mRNA vaccine is beyond comprehension. It is a newborn technology, and one which has an astronomical start up cost. Again, in fear of losses, no corporation is willing to take the deep dive into mRNA vaccine production.

So, it is not an intentional monopoly, rather one which came to be by chance. Moderna and Pfizer have been on the scene of producing new, state of the art technology for some time now, boasting top tier research teams, laboratories, manufacturing facilities, and logistical operations. They were simply the only ones capable enough to be the backbone to the vaccination effort, though, standing ready and waiting for others to aid.