A Link to the Stars 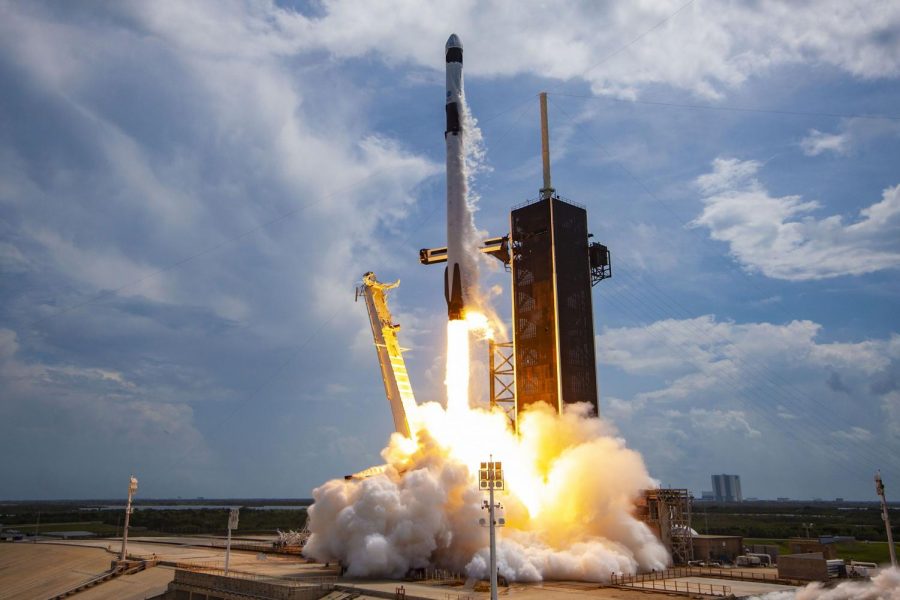 Elon Musk, currently the second-richest American alive, has recently initiated another celestial mission by his most profitable company, SpaceX. This mission, known as the Starlink Mission, involved the launch of a Falcon 9 rocket from the Cape Canaveral Air Force Station for the purpose of releasing Starlink satellites that will help improve global connectivity, particularly in remote areas.

To date, there have been 16 Starlink missions that have launched a total of around 900 Starlink satellites to orbit. SpaceX is currently running a steady pace, launching reusable Falcon 9 rockets about every month.

Following this schedule, Musk’s company launched another Falcon 9 CRS-21 rocket on December 5th from the Kennedy Space Center in order to resupply the International Space Station with materials for cardiovascular tissue and blood analysis research.