Missing the action of live performances? You can watch them now from anywhere in the world!

Virtual concerts have been the current music takeover with artists all over the world attempting to connect with their fans through live on screen performances.

One of the most notable artists to take part in this is Puerto Rican singer/rapper best known for his stage name Bad Bunny. Taking place on September 20th, the Puerto Rican superstar had over 10 million viewers watching his New York live performance.

Taking the streets of New York, he rode a bus through the city singing the songs from his latest album “YHLQMDLG”. With a rocking perm and cheering fans, we hope to see more of  Bad Bunny this year.

With her concert dates postponed, Billie Ellish was another artist to take part in the wave of online concerts. Accompanied by her brother and fellow artist FINNEAS she sang songs from her 2019 album “When We All Fall Asleep, Where Do We Go?”.

Transforming her, “WHERE DO WE GO? World Tour” setlist into an online performance, Billie gives fans a sneak peek at what they can expect once she’s back on the road. Paired with XR graphics and visuals, whether it was at the bottom of the ocean or among the stars Billie provided one astonishing performance after another. 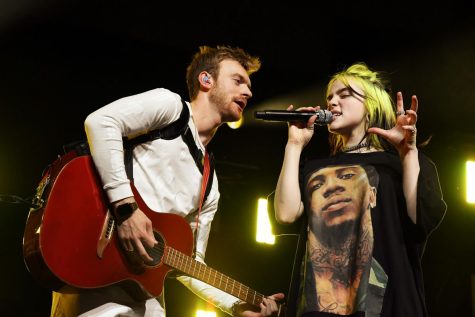 Renowned K-pop boy band BTS was one of the earlier artists to start virtual concerts with a weekend-long live stream of their past concerts known as Banbangcon during April.  Recently in October, they held a  2 day concert live stream known as “MAP OF THE SOUL ON:E.”

The 23 number performances had over 100 million fans watching worldwide. The setlist consisted of songs from their latest album “Map of the Soul.” Being another artist directly affected by the pandemic with their “Map of the Soul World Tour” being postponed, the group was eager to showcase their latest songs. 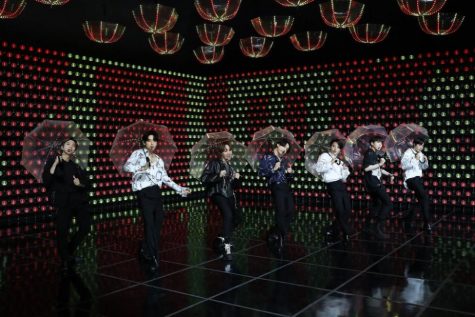