Media and its Glorification of Serial Killers 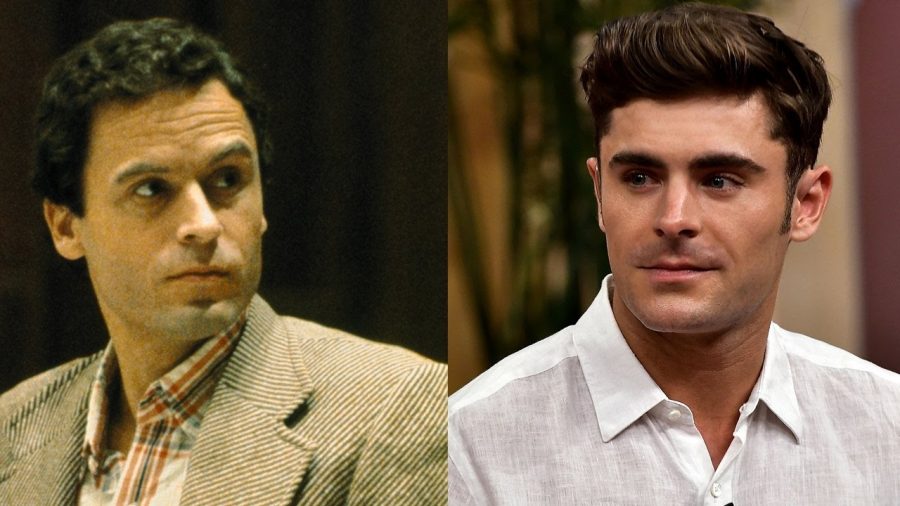 For many years TV shows, movies, documentaries, and short films have all transformed the horrifically violent serial murders into entertaining motion pictures with the killers being portrayed by A-list actors. This obsession with serial killers, however, is not a new phenomenon and has been going on long before major entertainment companies decided to pick them up.

Fascination with these killers has been going on in pop culture since the 50s and 60s when the term “serial killer” was first being coined. One of the first killers that had gained a large following is Charles Manson who, once out of jail, had managed to convince a significant number of people that there was an impending race war and that they needed to carry out a series of murders to speed it up and come out as the victors. Today, Manson’s name still rings through pop culture and is even being made into a Quentin Tarantino directed movie titled “Once Upon a Time in Hollywood.”

The same exact thing is happening with the notorious Ted Bundy, the “charming” serial killer who raped and murdered a number of women. At the time of Bundy’s trial, he had amassed a following astonishingly larger than Manson’s and twice as perplexing, consisting mainly of women who had become infatuated with the killer and convinced of his innocence. In 2019 alone, there has been both a documentary and a film telling the story of Bundy; the latter of which features heartthrob actor Zac Efron.

This isn’t to say that any and every show or piece of entertainment involving serial killers and freaky murderers should be completely done away with. Shows such as “Criminal Minds” and “Law and Order” offer some of the most well-written and suspenseful stories in television that remain one-offs, only ever shown again in reruns. Unfortunately, these serial killers are continuing their share of major motion picture showings and being put in the spotlight once again, further cementing their legacy and keeping their lives in the essence of pop culture.