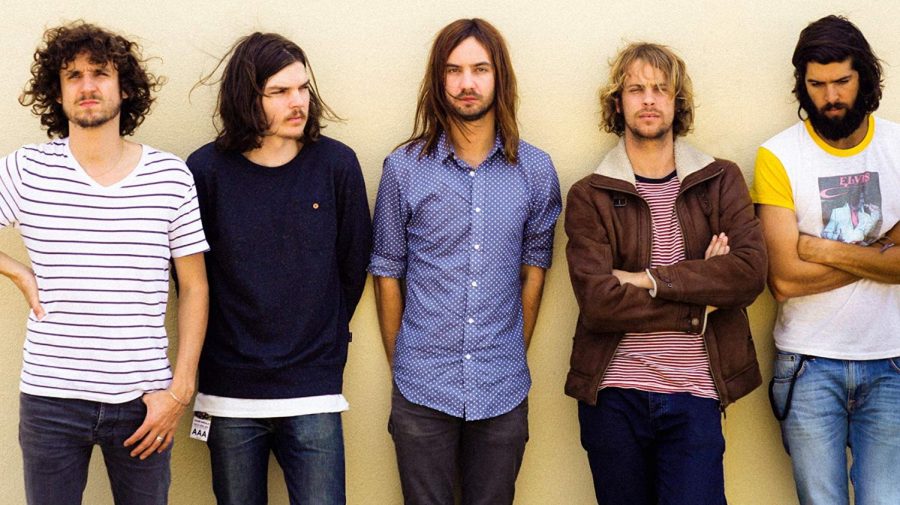 Will There be a New Tame Impala Album?

2018 was a busy year for Tame Impala frontman Kevin Parker, working with and producing for the likes of Kanye West, Travis Scott, Zhu, and Kali Uchis. However, it’s been nearly 4 years since the Australia based band released their 2015 album Currents, and many fans are left wondering if a new album is on the horizon this year.

Of course, with no official answer from any band member, it is impossible to know for sure. Although, Kevin Parker has given a great deal of indication that new material from them is highly probable. In a recent Billboard interview, Parker stated, “I can’t say for too much. But it’s my main focus right now. All I can say is it’s gone back to my main focus.”

In another interview, this time with the Beats 1 radio station, Parker gives a more satisfying and reassuring answer when asked about a possible album coming out in 2019 saying, “I would very much hope so. I’d be very disappointed if we didn’t have something out by then… I mean, I love playing the songs live – I love playing ‘Currents’ songs; I love playing ‘Lonerism’ songs and everything – but I think I’m ready to play some other songs live. All the instinctual things are there.”

In the meantime, fans can expect to see the band headlining at Coachella and perform at several other festivals such as Boston Calling and Shaky Knees.