How have horror movies evolved musically? 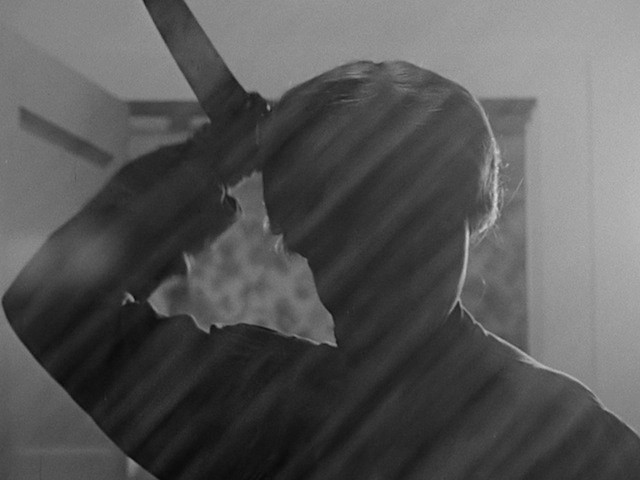 Horror is one of the most popular genres of film to grace the screens of movie theaters across the globe. But try watching any horror movie with no music and nearly all of the elements that make a scary scene scary are almost completely gone (of course, the recent horror film A Quiet Place has found its way around this).

The modern horror movie soundtrack can be traced all the way back to the era of silent film. In fact, many silent films were accompanied by a live orchestra that played dark and eerie music as the film ran.

Then came the 1950s and 60s, where new technology and new ways of coming up with terrifying music arose. The slashing strings and the eerie piano scales in movies like Hitchcock’s Psycho were intended to make your hair raise and your skin crawl.

In the 1970s and 80s, the growing popularity of the synthesizer introduced a whole new kind of feeling to horror movie music. Thinking of any classic 80s horror movie is instantly reminiscent of movies like The Keep and Day of the Dead. More recent hits like Stranger Things and IT (2017) draw heavy inspiration from these horror movie soundtracks.

Professor Daniel Blumstein at the University of California concluded that horror soundtracks “tapped into our primal fears” after investigating “non-linear” sounds. Managing editor of New Scientist, Ryan Hooper, elaborates by saying the music “clearly taps into adrenalin building, and our flight or flight instinct.”

Today, with the cutting edge technology and musical techniques, horror movie soundtracks have evolved to create the most fear possible and live up to the horror it aims to achieve.

The Best Music For Prom

Frontline: “What artist would you like to hear at prom?” Leslie Cabanas: “I want to hear Taylor Swift or Harry Styles.” Andrea Sanchez: ...

As It Was by Harry Styles April Come as She Will by Simon & Garfunkel Here Comes The Sun by The Beatles I Can See Clearly Now by John... 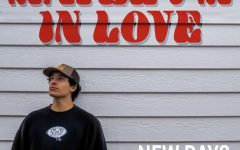 Where is Harry’s House?

Taylor Swift's most iconic album, Reputation, was nominated for the least amount of Grammys since her debut album, Taylor Swift. Despite it being...

Frontline intends for this area to be used to foster healthy, thought-provoking discussion. Comments are expected to adhere to our standards and to be respectful and constructive. As such, we do not permit the use of profanity, foul language, personal attacks, or the use of language that might be interpreted as libelous. Comments are reviewed and must be approved by a moderator to ensure that they meet these standards. We do not allow anonymous comments, and require a valid email address. The email address will not be displayed but will be used to confirm your comments.
All Frontline Picks Reader Picks Sort: Newest