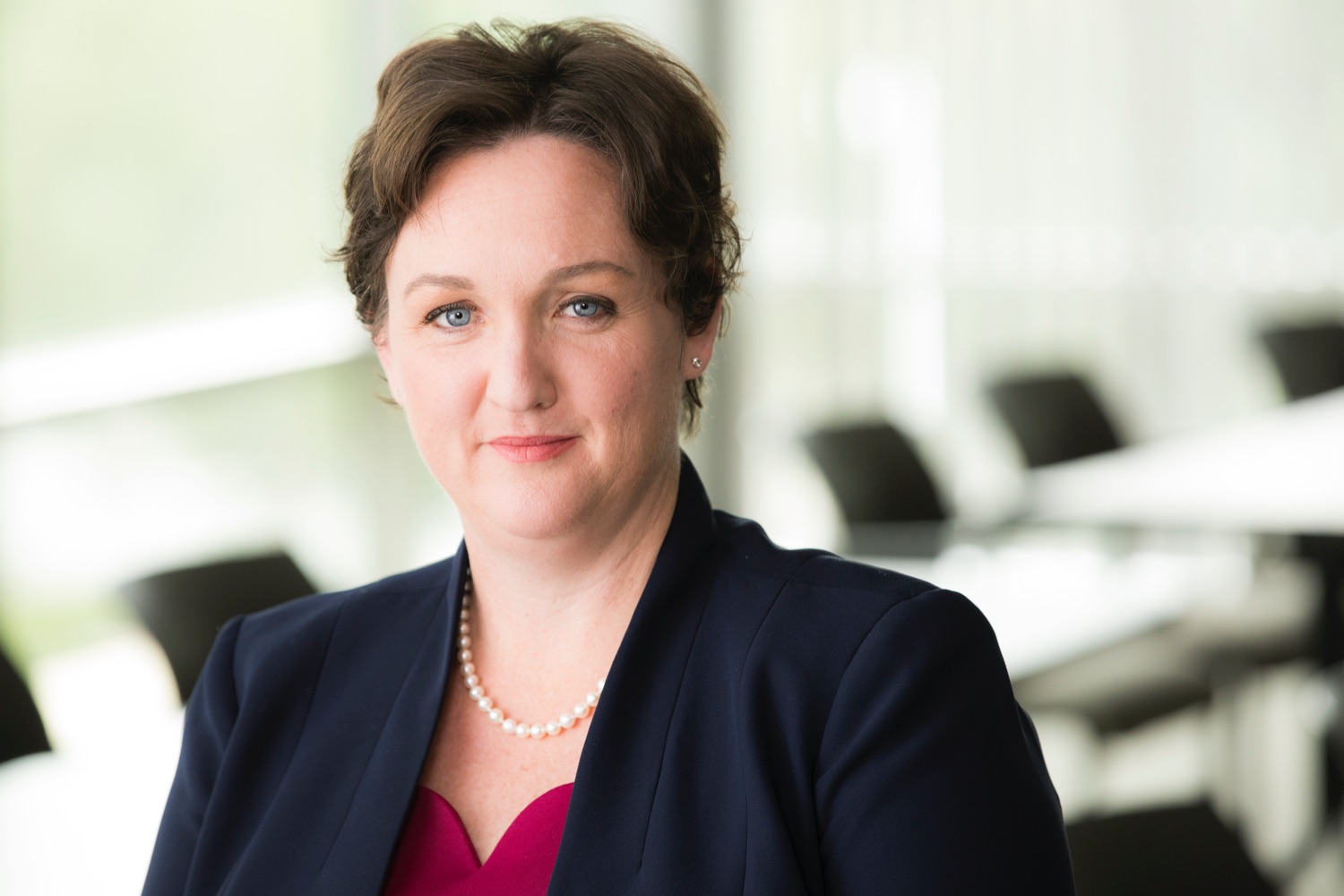 We have all seen the Youtube ad: Katie Porter wants to raise taxes on the middle class, open our borders, and so on and so forth. Frankly, this is outright propaganda, a scare tactic, used by Republicans who are terrified of the blue wave coming this midterm election, where Americans everywhere will be voting for their new Congressional representatives.

She is a UC Irvine consumer law professor who is active in our local community, upholding the values of our region. Katie Porter wants to reform the federal tax by lowering taxes for lower and middle class families, in contrast to what the Republican media portrays. She only wants to raise taxes on wealthy individuals and corporations who don’t pay their fair share.

If she is elected to represent us in Congress, she will support proper healthcare, common sense gun laws, protecting Planned Parenthood, ending political corruption, protecting the environment, improving education, protecting LGTBQ+ rights, implementing paid family leave, supporting veterans, protecting and providing a pathway to citizenship for undocumented immigrants. If you can vote, vote to uphold local values and the stop the reign of alt-right scare tactic misinformation. After all, we don’t want a representative who votes with President Trump 98% of the time.