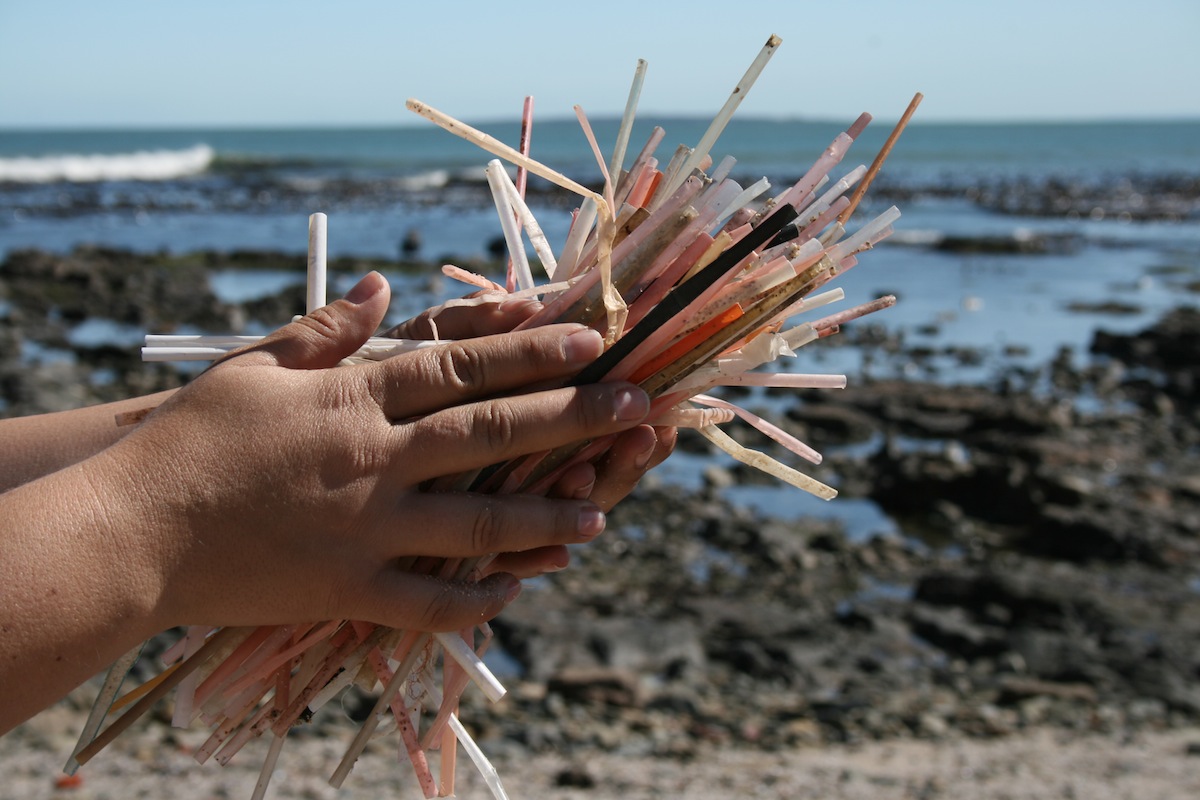 An argument in favor of the California straw ban.

The proposed California ban on straws is not as extreme as the name would imply. It simply restricts California businesses from giving plastic straws to customers who do not ask for one. Such a small change would have consequences so minimal, a debate on the subject is hardly necessary.

This limitation on plastic harms no parties involved, aside from the straw corporations. The individuals in big business whom it would harm could easily find jobs in the larger market. The factory workers employed by the environment destroyers may lose their jobs, but in minimal numbers. It would be a progressive leap forward because the United States should focus less on being the provider of manual labor and rather make the jump to being the masterminds of production.

This ban did not happen out of the blue. It is part of a larger trend to protect the environment, the ocean specifically. This is due to the fact that plastic pollution takes a major toll on the ocean. In fact, according to the Wildlife Conservation Society, by 2050 the amount of plastic in the ocean will outweigh that of fish. America as a whole uses half a billion straws daily. Reducing this by any amount would be a win in the corner of protecting the environment.