Time is running out and the world is ending 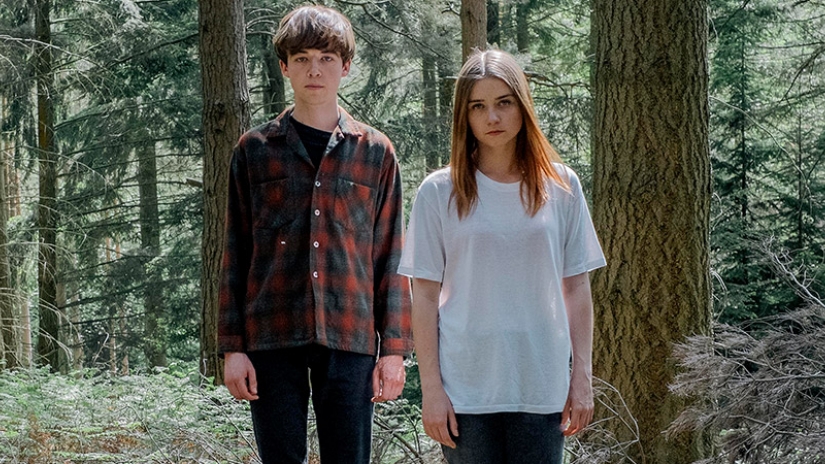 The British Netflix original, the “EOTFW,” portrays a thriller vibe of  two teens running away from home and getting in trouble. Main character, James seeks for a killing adventure causing suspense not knowing when he will kill his new “girlfriend,” Alyssa. The show contains eight fast moving episodes but a very thought out plot, transitions between scenes, and story telling. Despite being a fast-paced thriller, the show slows down to tell the teens stories by their points of view and life story. Before watching, the show has some graphic content and language.