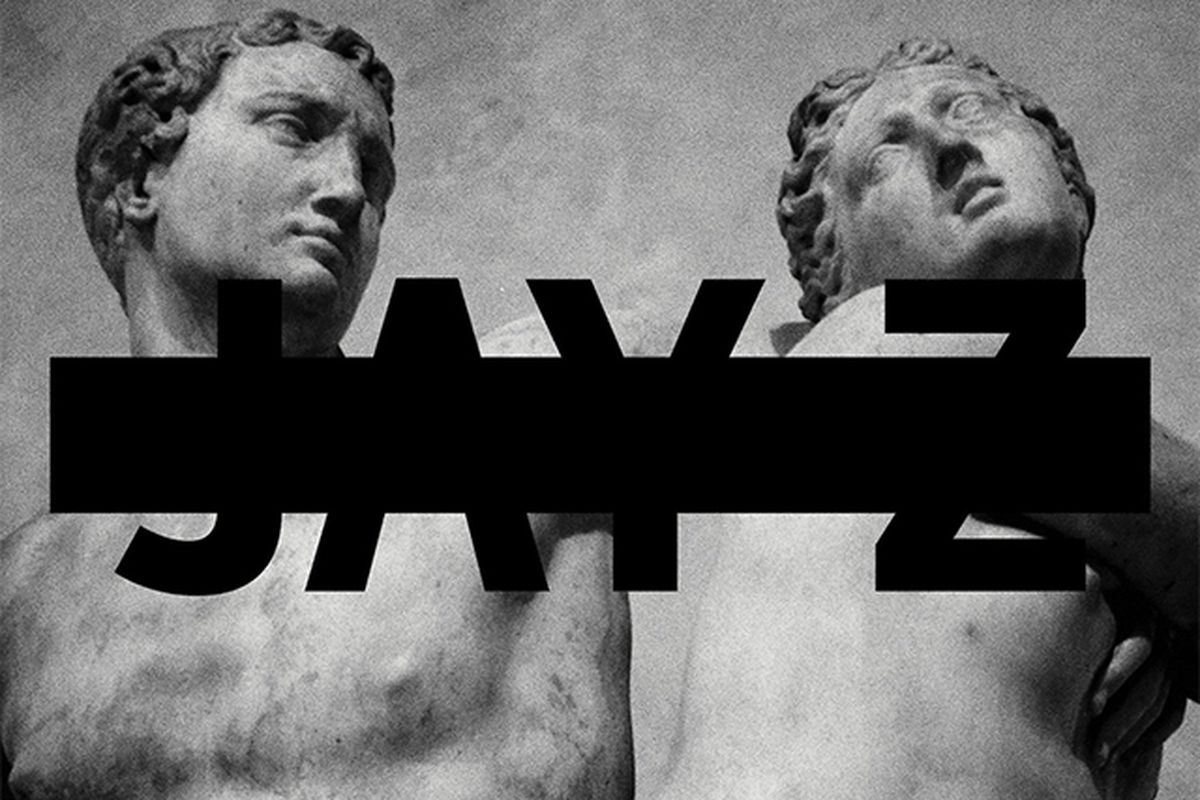 “Uh, I just want a Picasso in my casa,” the beginning of the second song on “Magna Carta… Holy Grail,” begins the story for one of the most artistically influenced songs hip-hop/rap has come to know.

Marcopoulos allowed the honesty in which he interpreted from the array of cultures displayed throughout the streets of New York, to create a platform for a boundless album.

JAY Z was directly inspired by his album cover in the song, “Picasso Baby.” His often provocative lyrics found a moment of sunshine in remarks such as, “sleeping every night next to Mona Lisa… House like the Louvre or the Tate Modern.” References to other artists include, “Leonardo Da Vinci flows Riccardo Tisci Givenchy clothes… I’m the new Jean Michel, surrounded by Warhol’s.”