Dive into the history of homecoming, a beloved event most teenagers live for. 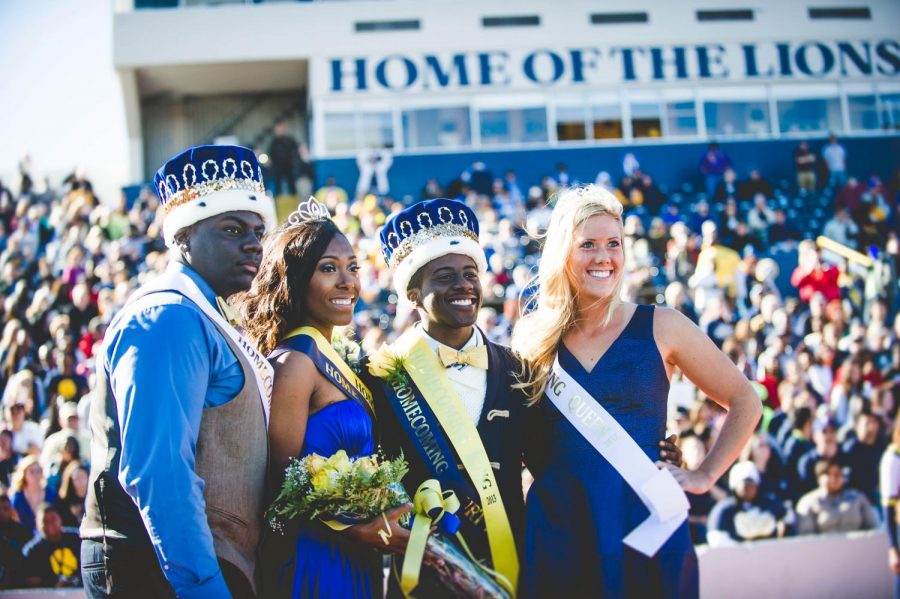 The exact origin of homecoming is largely contested, but most can agree that Baylor University, University of Illinois, and University of Missouri are the first to have the official event we call homecoming. Even in 1910, the events had a homecoming football game, pep rallies, and alumni events.

Homecoming, so called because it was for the “coming home of the alumni,” has been an annual event since 1915 (after a five-year hiatus.) In fact, The University of Illinois at Urbana–Champaign held a 100th anniversary for homecoming.

Last year, the Vanguards celebrated the 50th anniversary of the school, making the homecoming game even more special. The stands were packed with former students, former teachers, families, and current students, connecting the generations of students.

Another aspect of Homecoming is the dance itself, which provides its own excitement. Students are able to invite a date to the dance, dress up, take pictures, and sway to the music in the gym.

Homecoming is a social event ingrained into society since 1910, and each region gives the event its own tweak.