Into the Great Wide Opening 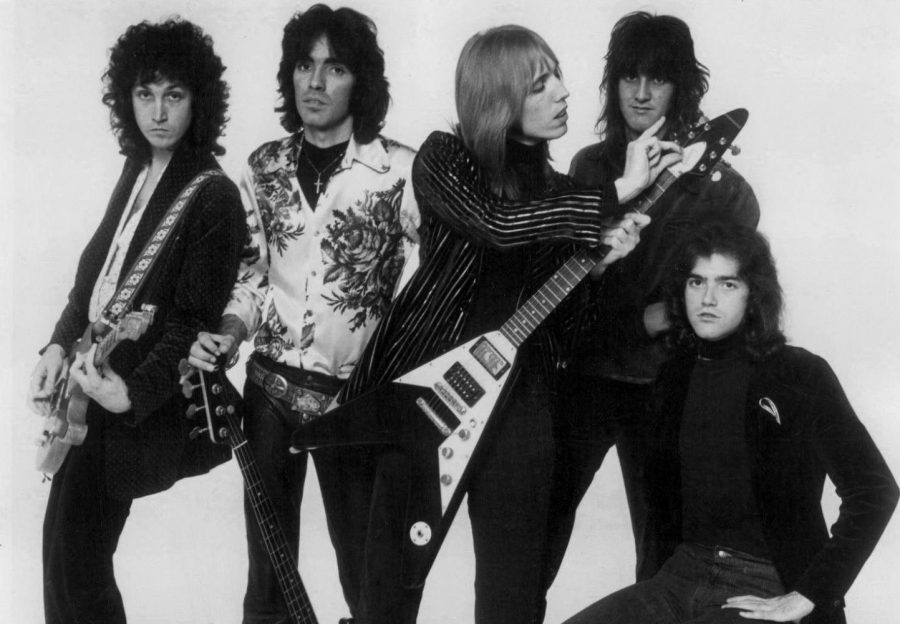 Tom Petty and the Heartbreakers circa 1977.

On October 2, 2017, American musician Tom Petty, 66, suffered cardiac arrest at his Malibu home and was transferred to UCLA Santa Monica Hospital where he was put on life support. Petty was declared dead at 8:40 p.m. the same day.

The musician, born in Gainesville, Florida found a safe haven in the music of the 60s, specifically the Beatles, and pursued a music career by forming the band Epics, which morphed into Mudcrunch. Within Mudcrunch’s duration, from 1970-1975, the band signed with Shelter Records and relocated to Los Angeles, California.

Shelter Records was responsible for the dismantling of  Mudcrunch, but acknowledged Petty’s talent as a musician and offered him a contract as a solo artists. Tom Petty and the Heartbreakers was formed with former Mudcrunch members Mike Campbell and Benmont Tench.

From 1976-2017, Tom Petty and the Heartbreakers released thirteen albums under Shelter Records, MCA Records, and Warner Bros. Records, and in the early days found greater success in Britain than the United States.

The band’s popularity grew in the 1980s and early 1990s through collaborations with Bob Dylan and Stevie Nicks, and the release of their most critically-acclaimed albums “Full Moon Fever” in 1989 and “Into the Great Wide Open” in 1991.

Tom Petty and the Heartbreakers were indoctrinated into the Rock & Roll Hall of Fame in 2002, and continued to tour until a week before Petty’s death.