The history behind the federal holiday 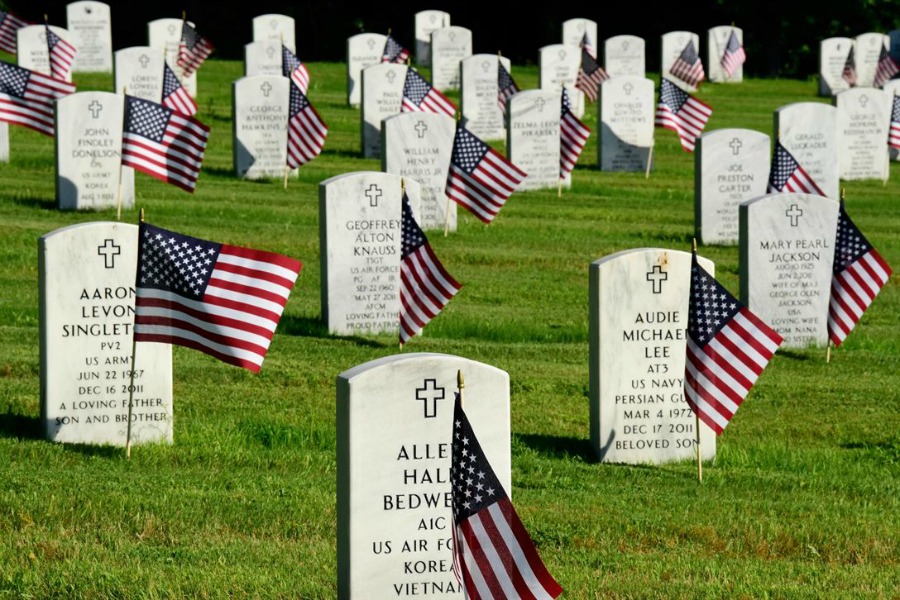 Photo via Department of Defense under the creative commons license

Memorial Day is an American holiday, observed on the last Monday of the month of May. We take this day to honor the men and women who died while serving in the United States military.

In early observance, the Civil War ended in the spring of 1865, and claimed more lives than any conflict in the United States history. This war required the establishments of the country’s first national cemeteries to honor those who have fought for our country. By the late 1860s, Americans towns and cities had begun to hold tributes to the countless of fallen soldiers by decorating their graves with countless of flowers and reciting prayers.

Although there are numerous of traditions honoring those who have died in the war, in 1966 the federal government declared Waterloo, New York, the official birthplace of Memorial Day. On May 5, 1866 in Waterloo, New York, a community-wide event was held in which businesses were closed and residents decorated the graves of soldiers with flowers and flags.

Memorial Day was originally known as Decoration Day, as it originated in the years that followed the Civil War and became an official federal holiday in 1971. General John A. Logan, the leader of an organization for Northern Civil war veterans, called for a nationwide day of remembrance later that month of May 5,1868.  He chose the date of Decoration Day to be on the 30th of May 1868 because it wasn’t the anniversary of any particular battle.

On the first Decoration Day, General James Garfield made a speech at the Arlington National Cemetery where 5,000 participants decorated the graves of the 20,000 Union Confederate soldiers buried there.

For decades, Memorial Day continued to be observed on may 30th, the date that General Logan had selected for the first Decoration Day, But in 1968, congress passed the Uniform Monday Holiday Act which established Memorial Day as the last Monday in the month of May in order to create a three-day weekend for federal employees. The same law also declared Memorial Day a federal holiday.

Let’s take today, to honor the one who have sacrificed their lives to protect our beautiful country and to pray for those who continue to fight for the United States of America!