The Stranglehold of Social Media 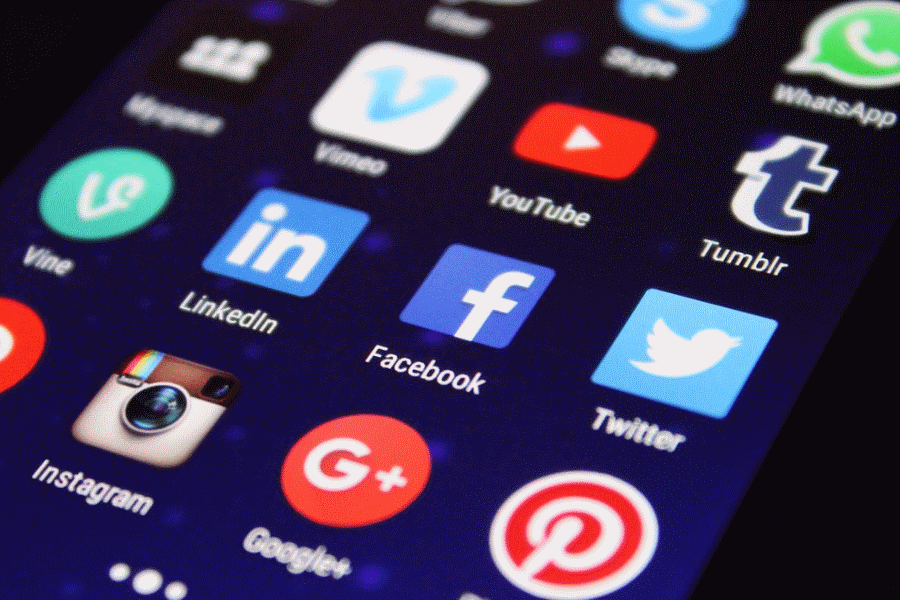 Within the age of likes, friends, followers, and favorites, social media has developed an uncompromising grasp upon news, opinion, and any semblance of individuality. One attends the assembly of opinion within the Twitterverse and logs off attaining an amalgamated view upon the world.

Not only does social media unionize beliefs, it also develops unrealistic expectations for all. One is inclined to compare themselves to others more often. One observes their amount of followers, friends, favorites, and/or likes to others and compares it consciously or unconsciously to others creating dissonant self-esteem and image.

One does things just to gain followers, friends, etc. and if one doesn’t get an equal amount or more of these things one asks themselves ‘Why do they get more than me?’. This causes negativity to be spread more often and leaves more room for the spread of hate within social platforms.

This obsession with image continues to be reinforced daily as everyone wishes to be a person who others attribute likes to rather than be themselves, a person whom they like. This is one of the most terrible consequences of social media.

One becomes addicted to attention as well as the time-wasting procrastinate behaviors promoted by the mere idea of social media platforms. One views irrelevant photos and videos with no real value and excessively shares information regarding themselves.

Social media creates nourishment for this consumerist society to feed off of. Advertising companies consume the innumerable amount of personal information to better tailor ads and exploit human conditions such as emotion, and moral values.

Social media also creates ease of access for rumor-spreading and an umbrella effect of illegitimate information. One is able to spread and view illegitimate news from unreliable sources and believe them to be true.

This also gives way for cyberbullying. People given the right tools can ruin lives purely based from information posted on social media that is easily accessible by anyone. One’s security is easily compromised based on something they posted six or more years ago.

Although it is labeled as social media, the platforms creates a less social majority. In social situations, one is more apt to look at a social media platform rather than make actual conversation.

Social media is like a zoo and the users are the animals. It as if we exist merely to be observed. We need to free ourselves from this captivity and escape into the beauty of the wild. We must become free from the prison of social media.